History of Cecchetti in South Africa 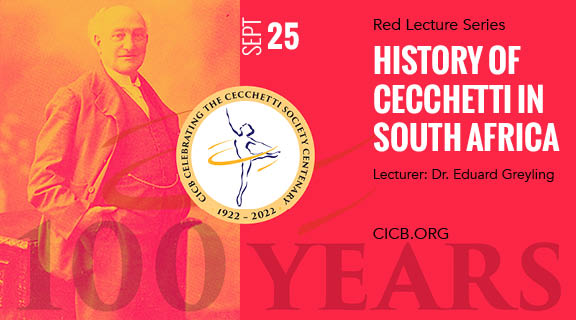 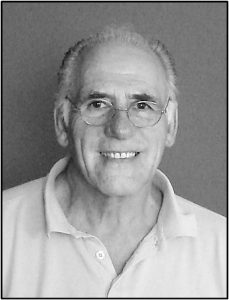 Eduard Greyling began ballet studies at the age of 12 with Jennifer Louw and later at the University of Cape Town Ballet School, where he studied with Cecily Robinson, Pamela Chrimes, and David Poole. In 1966 he joined the Cape Performing Arts Board Ballet Company, becoming the first danseur noble to emerge from the ranks of the company. During 1974/75 he was Soloist with the Dutch National Ballet and then returned to Cape Town, resuming a successful partnership with Phyllis Spira. In 1988/89 Dr. Greyling trained as choreologist at the Benesh Institute under Linda Pilkington and Liz Cunliffe. After an apprenticeship at the Royal Ballet under Sir Kenneth MacMillan and Monica Mason, he returned to Cape Town and rejoined the CAPAB Ballet Company as choreologist, teacher, and occasional guest artist in principal and character roles. Dr. Greyling became a lecturer in Benesh Notation at the University of Cape Town Ballet School, earned a master of music degree in 2000, and a doctorate in 2004, exploring the notation of African dance. During these years, he became a dance critic for Die Burger, an Afrikaans newspaper published daily in Cape Town. At age 60 he retired from the stage in 2008, and at 65 retired from the University. Through the Benesh Institute, Dr. Greyling became a Fellow of the RAD and is a Patron of the Cecchetti Society of Southern Africa.