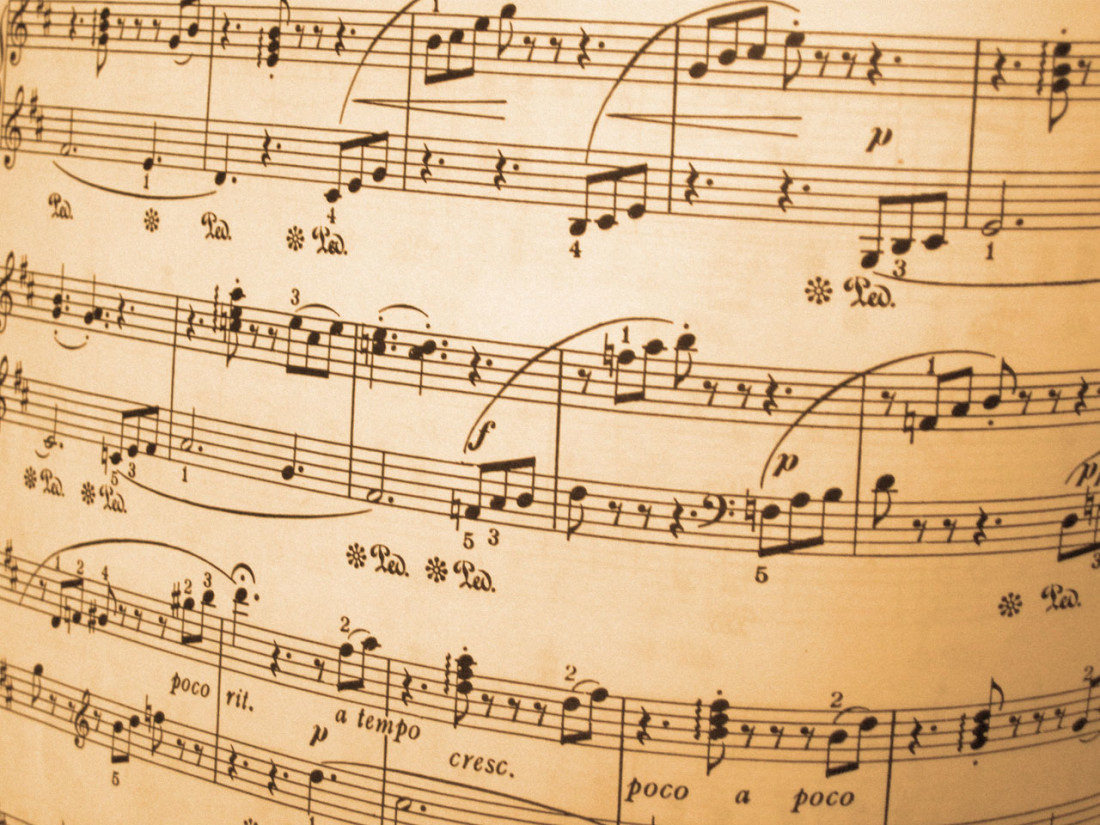 It is important to recognize that Cecchetti varied his enchaînements to suit the particular attributes of some of his students. He also revised and developed many of the exercises during his lifetime. It is only natural, therefore, that his use of music to accompany the sequences of movement was similarly flexible. In fact, many of Cecchetti’s choices were drawn mainly from the German/Austrian repertoire of Beethoven, Shubert and Schumann. It is my belief that this decision was prompted by Massine’s use of symphonic music for his ballets at this time, and by the aims of the newly formed Camargo Society, in which both Ninette de Valois and Marie Rambert were prime movers. Their choice of Schumann’s Wiegenlied for the set sequence of Port de bras was a happy one; the use of the slow movement of Beethoven’s 9th symphony for the Pas de l’Alliance much less so.

Obviously, not all teachers were satisfied with these musical substitutions, especially those who had also studied with the Maestro himself and finally, in 1962 under the musical editorship of Kenneth Skeaping, the excised pieces were returned to the music book, albeit in a section of their own at the end. (One of my aims in the 1983 edition was to place the alternative choices of music next to each other.) In the preface to the 1962 edition, Cyril Beaumont thanked Cecchetti’s sons for permission to publish and edit the returned selections.

But the source music for Cecchetti’s exercises neither begins in 1927 nor ends in 1962, as I was to discover. In 2000, a young Canadian teacher (and musician), Candice Helm, chose to research the history of the ‘set’ music for her ‘Fellowship’ paper. Naturally, I gave her full access to all the materials I had collected but, while she was in London, Candice also obtained copies from the Theatre Museum of a 68 page manuscript in Cecchetti’s own hand entitled “Musique Pour les Exercices de Danse Methode Cecchetti” which he had given to Anna Pavlova in 1908 (the dedication reads: Mlle. Anna Pavlova. Souvenir de son Professeur Devoué Enrico Cecchetti 1 Aôut 1908). The detailed chart made by Candice comparing three sets of musical selections the 1908 Pavlova and 1927 Margaret Craske manuscripts and the I.S.T.D. publication (in my 1983 edition) is illuminating.

Earlier in this article, I mentioned that it was the 1930 Committee in London who chose Schumann’s Wiegenlied as suitable accompaniment for the Cecchetti Port de bras. What therefore did Cecchetti himself use? In both the Pavlova and Craske manuscripts, the Port de bras is performed to the same music as that of the Pliés (composed by E. Cecchetti, as I have now found out). Imagine my surprise, on examining the Torino manuscript, to find Mendelssohn’s piano piece ‘Spring Song’ as the choice. In fact, there are many ‘new’ choices of music in the Torino manuscript which teachers will find intriguing, including a different Minuet for each of the Monday to Saturday Révérences. In total, there are 84 numbered pieces of music, and a few additional unnumbered selections, in the manuscript but whereas the Barre, Centre Practice, Pirouettes and Adage selections bear titles indicating the set exercise they accompany, the Allegro selections are mostly untitled although they are grouped in the six Days of the Week sections. (Curiously, Tuesday begins with ‘Tutti Sisonne’ and Wednesday with ‘Tutti Jeté’ which is a departure from Cecchetti’s later division of the Allegro steps.) I also note that some of the pieces of music are ascribed to G. Cecchetti who may be Enrico’s brother, Giuseppe.

It was with some excitement and greater curiosity that I learned of the discovery in Torino by Enrico Cecchetti’s descendants of a handwritten copy of the Cecchetti syllabus music dated 1909. I eagerly awaited the opportunity to examine it and was not disappointed. Here, for the first time, I was able to discover
the identity of the composer of several of the pieces of music which had previously remained anonymous – that composer was E. Cecchetti. Here too was a much more comprehensive range of music than the usual selections that are used over and over again within what I know as the ‘set’ music. However, the appearance of these additions also raised some questions but, before I attempt any answers, let me retrace my steps.

In 1983, I was invited to re-edit the music published by the Imperial Society of Teachers of Dancing (I.S.T.D.) in London as accompaniment for the (major) examination syllabi in the Cecchetti method. This edition is still the most recent version and is used by teachers of the Cecchetti method throughout the world. The idea of an examination syllabus dates back to 1930 when former pupils of the Maestro (including Ninette de Valois, Marie Rambert, Margaret Craske, Derra de Moroda and Mary Skeaping) formed a committee in London under the chairmanship of Cyril Beaumont. Most of the music which formed the accompaniment to the first examination syllabus was drawn from 72 pages of neatly written manuscript given by Maestro Cecchetti to Margaret Craske in 1927, bearing the dedication ‘A mon chère élève Margaret Craske pour façiliter ses leçons de danse. Souvenir affectueuse de son maestro Enrico Cecchetti’. Curiously, those same pupils of Cecchetti saw fit to replace some of their maestro’s approved choices of music with ‘better’ selections of their own, 7
pupils recorded how he often taught ballet class with no musical accompaniment whatsoever; instead he whistled and beat time with his cane on the floor. Whether this was for financial reasons or for want of an accomplished and sympathetic musician, I do not know. Regarding Cecchetti’s own musical abilities, we know that he played both the violin and the piano, and photographic evidence even shows us his playing and teaching at the same time. In the Pavlova and Fornaroli manuscripts, only the melodic line is notated, indicating that the music was written to be played on the violin, whereas the Margaret Craske manuscript is in pianoforte notation (although not in Cecchetti’s hand). Perhaps some of the musical selections were even provided by pianists who were working with Cecchetti at this time.

I believe the manuscript is not in the hand of Enrico Cecchetti as I have examined examples of what is believed to be Cecchetti’s musical handwriting from two sources, one is a single page in the private collection of Dr. Giannandrea Poesio in London (a transcription made by Cecchetti in 1887 of Romualdo Marenco’s music for Excelsior); the other is the Cia Fornaroli Collection in the Research Libraries of the New York Public Library. Two distinct features common to these manuscripts are firstly, the attaching of downward stems to the noteheads on the right rather than the left side, and secondly, the use of a diagonal line to separate the two numbers of the musical time-signatures. In neither the Torino manuscript nor the Margaret Craske are these two highly individual features present.

Whose hand notated the Torino manuscript may still remain a mystery but the wealth of alternative choices of music in this collection is as refreshing as it is welcome and I encourage teachers of the method to put it to good advantage.